Beyond the front doors of the Rubin Museum, a familiar city landscape awaits. Dedicated to the art of the Himalayan Asia, the Rubin has a unique opportunity to invite visitors to explore inspiring landscapes within the Museum and the world beyond.

In 2013, the United Nations General Assembly designated December 11th as International Mountain Day with an aim to raise awareness and support of sustainable economic growth in mountainous regions. No other region better embodies these goals than the Himalayas, in particular, Tibet. 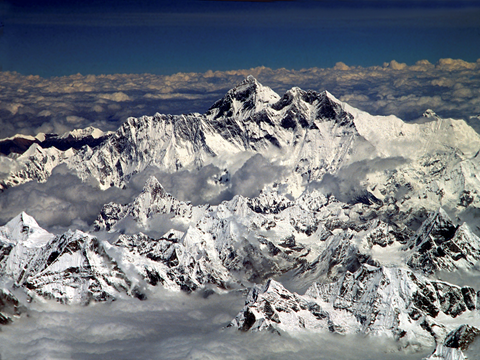 With an average elevation of 16,000 ft., Tibet is the highest region on earth. The English word Tibet is derived from the Turkic Tobad, which literally means “The Heights.” Mountains are  deeply engrained into Tibetan religious practice. Mount Kailash, located in the western Himalayas, is sacred to four religions–Bon, Buddhism, Hinduism, and Jainism. 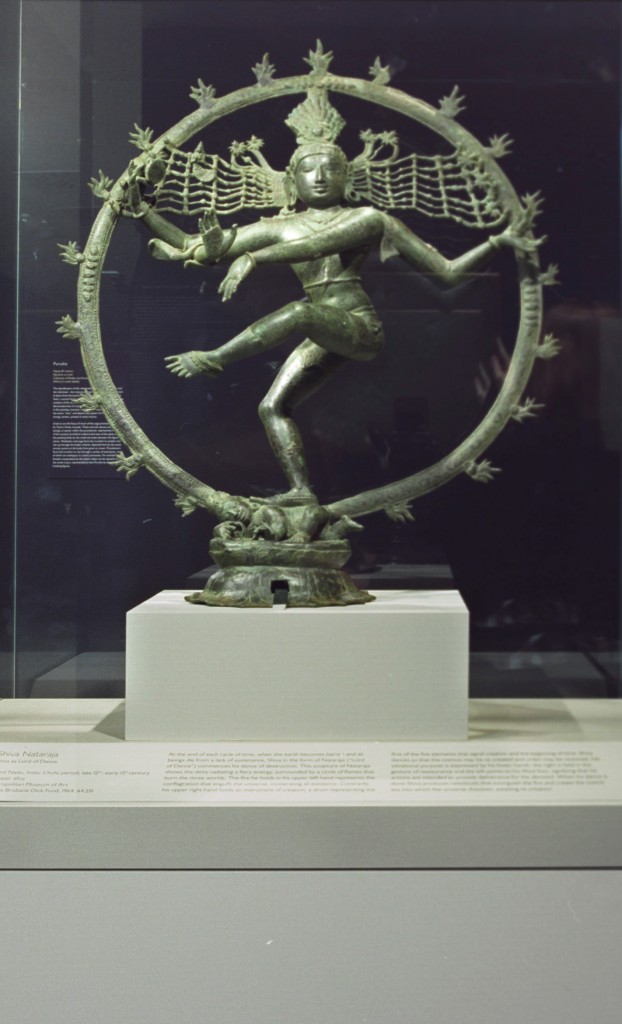 In fact, the symbol of the mountain is vibrantly present at the Museum. Standing in the lobby and looking up the spiral staircase, the architecture soars upward, guiding our visitors on a pilgrimage of knowledge, insight, and beauty. 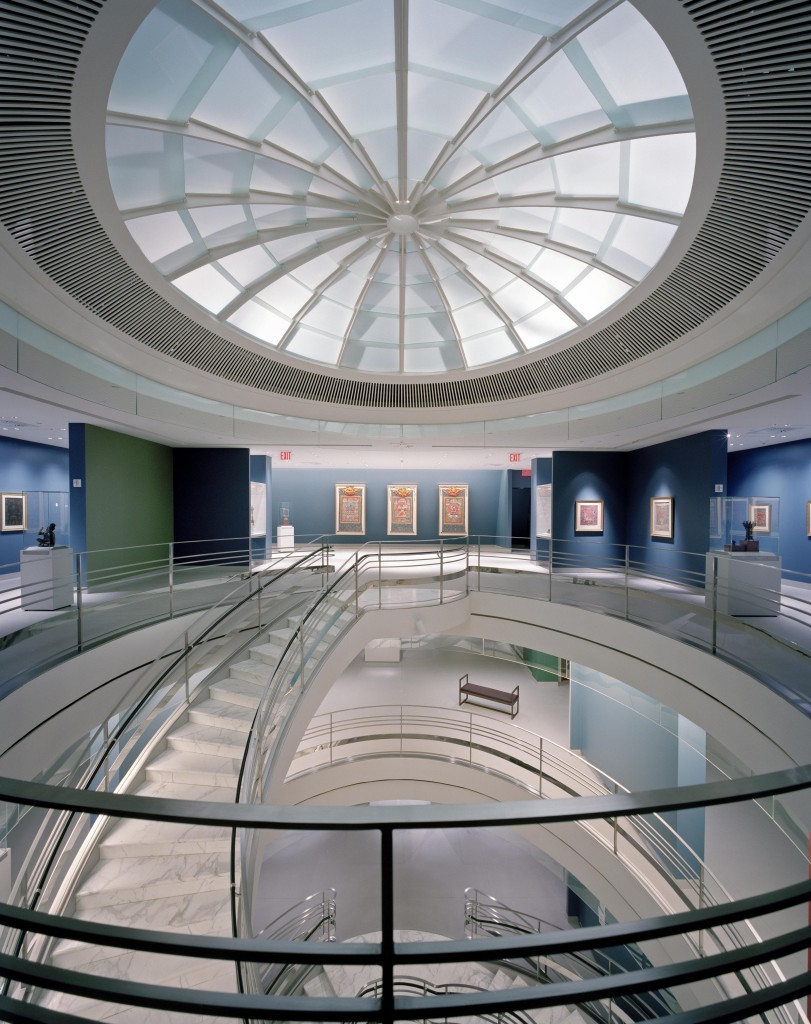 The 2013 International Mountain Day theme is “Key to a Sustainable Future.” Important “keys” include supporting mining regulations that do not infringe upon heritage sites; preventing spiritual sites from being climbed and eroded from too much foot traffic; and allowing native peoples continued access to these grounds. Most importantly, it is an opportunity to think about landscapes that move, inspire, and give us a renewed perspective on life.