Himalayan Heritage Group: The Tibetan Year of the Horse

Last week, the Himalayan Heritage Group ushered in the Tibetan Year of the Horse with a meetup dedicated to King Gesar, the Epic Warrior Folk Hero of Central Asia. King Gesar is the world’s longest epic poem. Originating in Eastern Tibet, it is still performed orally today throughout Central Asia. 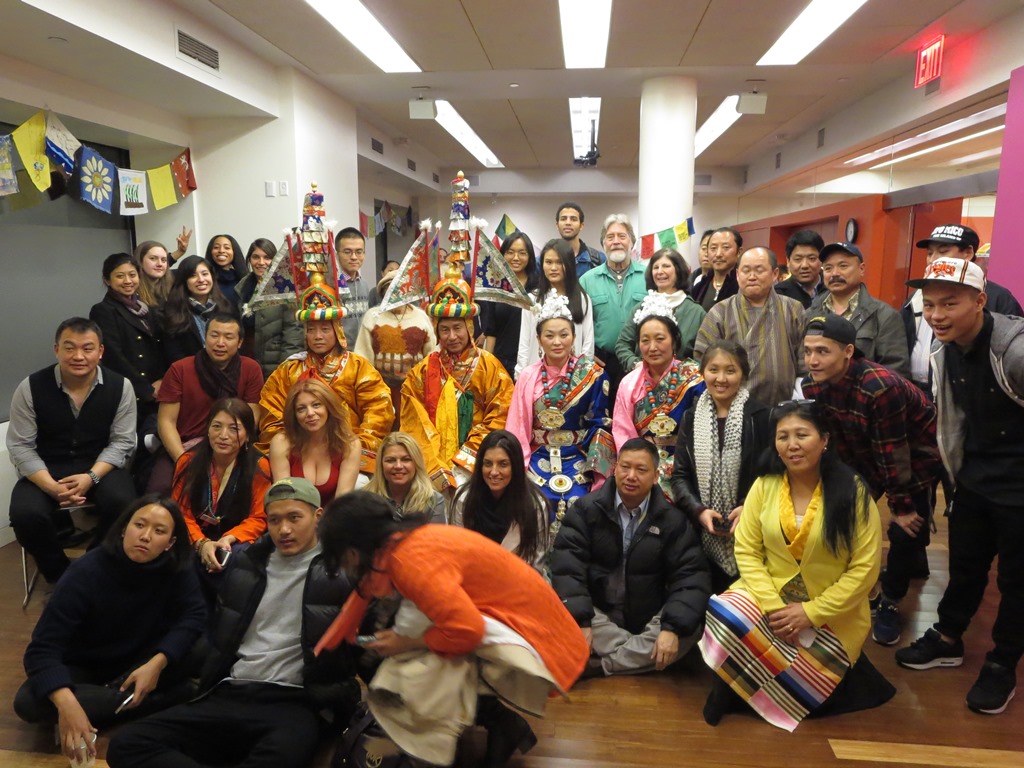 This was our largest meetup yet; we welcomed a large, diverse group of nearly fifty people to the museum and education center. We are also very happy to work with Tsechu Dolma and Plateau Engage, a group at Columbia University founded by Himalayan Students, who helped us co-host the event.  Our founder, Tashi Chodron, regaled the group with tales of King Gesar’s connection to Padmasambhava and his aunt’s connection to Tara on the gallery floors. 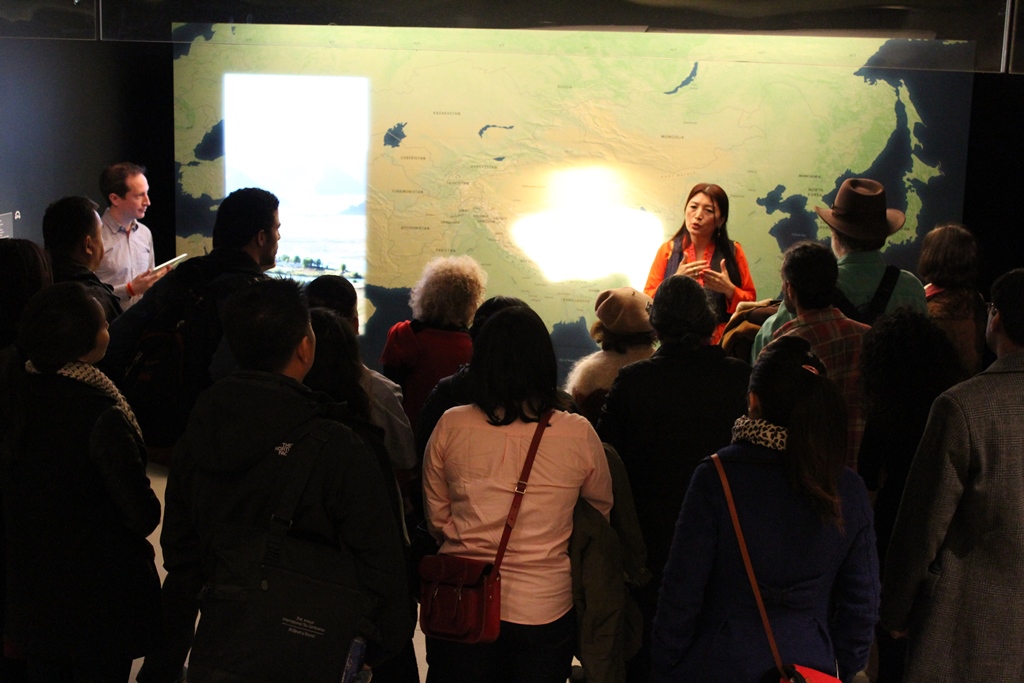 Afterwards, I shared my personal experience growing up in a western Buddhist community in which stories of Gesar were told to children as examples of bravery and courage. We then made our way to the education center where we enjoyed each other’s company in celebration of Tibetan New Year (the official date occurred the previous week on March 2nd), then had the privilege of welcoming the New York Lingdro Dance Group, who performed a dance based on Gesar’s Life. 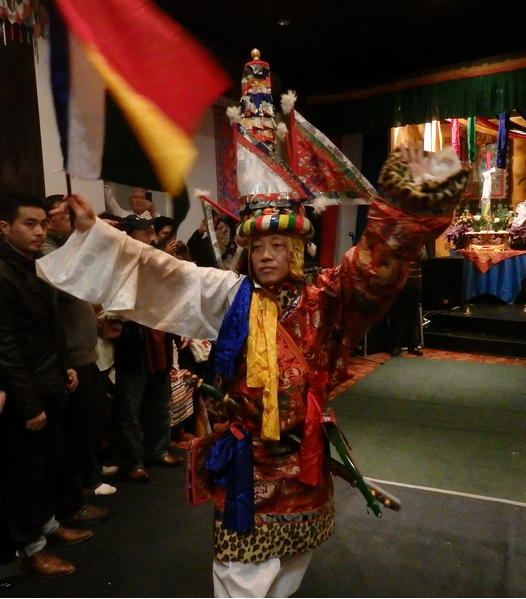 Lingdro is traditional dance-drama depicting and honoring the adventures of Gesar and his retinue; you can learn more about it here. It is rare among the religious arts of Tibet in that it is performed by lay people, rather than monks. We were very lucky to have them perform. In fact, the head of the group, Wangdak Jigmey Tagsar, is a direct descendant of the King himself, and thus holds a very pure lineage of these sacred dances. Spirits were high as everyone made their way into the warming weather at the end of the night. 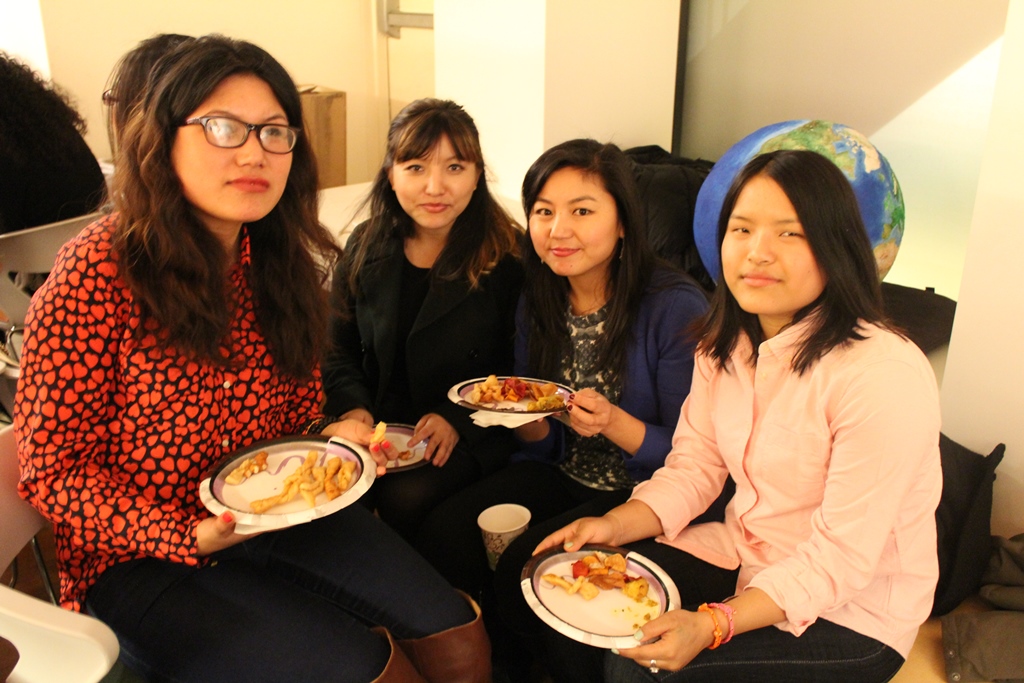 Please join us for our next meeting on Friday, April 4th, where we will be exploring Tibetan Health and Medicine in connection with Bodies in Balance: The Art of Tibetan Medicine, the latest exhibit at the Rubin Museum. For more information on the New York Lingdro Dance Group, visit their website: http://www.lingdro.com/

We look forward to seeing you soon!